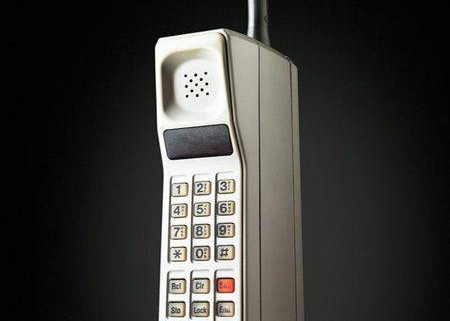 On April 3, 1973, from a Manhattan street corner, Motorola’s Martin Cooper placed the world’s first mobile phone call. Ten years later on September 21, 1983, Motorola made history when the FCC approved the 8000X, the world’s first commercial portable cell phone. 1983 would also see the first American woman in space when Sally Ride embarked on the maiden voyage of the Challenger shuttle. In that very same decade, there was another woman who embarked on her own voyage. In the same span of time, it took cell phone technology to make it into the hands of the public she had formed a formidable group of some of the areas most talented vocalists. Without cellphones or social media, Marlys relied on a handshake and her reputation and with a little persistence and a magnetic personality, she convinced a handful of her contemporaries, some competing with her for the same local performance opportunities, to form together for a common purpose.

Music Director and founder Marlys Greinke had a vision for how to start the Schütz Choir and began reaching out to talented vocalists in the area to build support. Marlys decided they would not have a formal concert season; instead, once or twice a year, the group would work with a guest conductor to put together a program of baroque music, rehearse, and then perform it. She liked the concept of bringing in different directors so that through that diversity the singers would constantly be learning and growing. They would take the best from each experience to evolve and perfect their sound.

Guest conductors included Lou Jacobi, John Parfrey, Charles Sullivan, Eldon Balko, and Margaret Hawkins. Their early concerts featured works by Schütz, J.S. Bach, Buxtehude, and Brahms. Though doing exclusively Baroque music the diversity in their approach both in programming across the spectrum of German Baroque composers and being influenced by the artistry of different conductors became a primary characteristic of the young group. With an exceedingly talented core of vocalists being open to exploring different methodologies and open to evolving ideas, it set them apart as a premier powerhouse of musical excellence. Marlys handpicked an all-star team of talent and musicality. In ten short years, a vision grew into a surging movement in the vocal arts community. With all their talent and a spirit of exploration, it was not long before they outgrew the confines of Baroque music. They had a thirst for the challenge of trying different and unique music and testing the limits of their abilities.

Marlys decided that if they were going to shed the constraints of being a strictly Baroque ensemble, the group needed a new name. The singers of the Schütz Choir had become masters of their craft, many performing as featured soloists with other groups and compiling staggering resumes. It only seemed fitting they take on a name that captured the essences of what they strived for with each performance and so the group was renamed The Master Singers of Milwaukee. The first concert under their new name was performed in 1983.

In just one short decade the group had already established itself as a perennial powerhouse. Now, with the restraint of performing only German Baroque music lifted, Marlys Greinke was free to program concerts with music from all eras. This would take the already skyrocketing group into a whole new stratosphere of opportunities.
Friday the reign of the Master Singers of Milwaukee begins as we tell the story of how an unshackled group with limitless talent pushed the envelope and, in the process, defined a new sound in Milwaukee.

Don’t forget to follow us on Facebook so you don’t miss out on opportunities to hear the Master Singers of Milwaukee as we begin our 47th season. We invite you to share memories, pictures, and insights from your experiences with the MSM.

A special thank you to those who have been following our story and reaching out with your own found memories. We are truly grateful to have such incredible fans and followers. 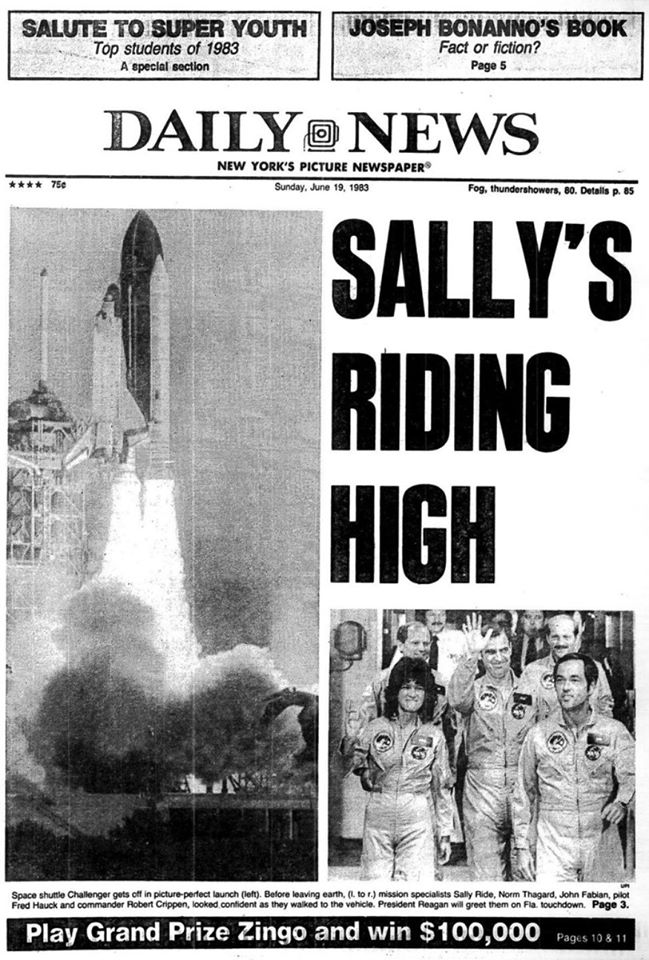 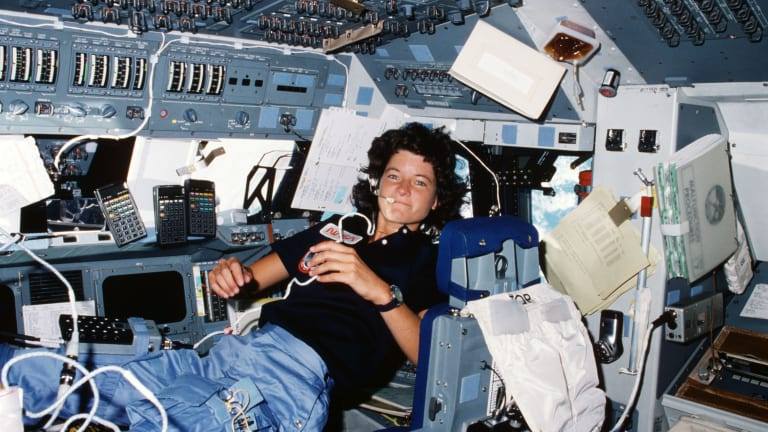 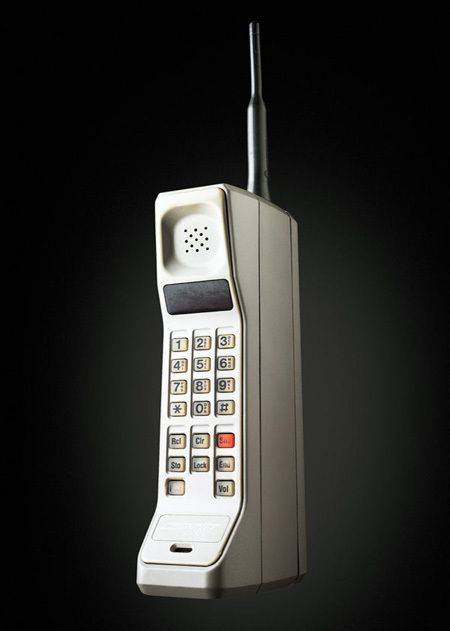 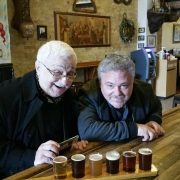 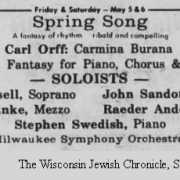 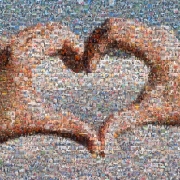 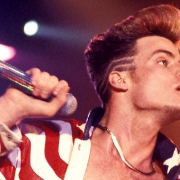