The Director and Ensemble 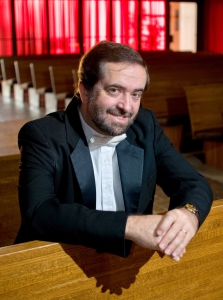 Eduardo García-Novelli, a native of Argentina, is Professor of Music, Director of Choral Activities, and Chair of the Music Department at Carthage College where he conducts the Carthage Choir. Since his arrival at Carthage in the fall of 2008:

After moving to the United States to pursue graduate studies in music, he graduated with distinction with a Master of Music from Westminster Choir College in Princeton, New Jersey, and completed his Doctorate of Musical Arts degree at the University of Houston, in Houston, Texas. Dr. García-Novelli served as Assistant Director of the Houston Symphony Chorus for five seasons. In that capacity, he had the privilege of helping in the preparation of many large choral-symphonic works for several world-renowned conductors.

Dr. García-Novelli served one year as Director of Choral Activities at Lee College in Baytown, Texas (2001-2002), and completed six years as Director of Choral Activities at Lamar University in Beaumont, Texas, in 2008. During his time in Beaumont, Lamar’s A Cappella Choir was selected to perform for the 2007 Texas Music Educators Association’s prestigious Annual Convention in San Antonio, Texas, an honor the University received for the first time in 40 years.

In the same year, the choir was invited to perform for the opening gala ceremony of the IV International Choral Festival: Central America and The Caribbean Sing in Panama City, Panama, in 2007. In 2008 the choir was selected to perform at the National Conference of the National Collegiate Choral Organization (NCCO) in Cincinnati, Ohio. This was the first time in the history of the Lamar University choral program that the choir was recognized at the national level.

In August 2010, Dr. García-Novelli was appointed Music Director of The Master Singers of Milwaukee,​ a high-level choral ensemble with a 40-year history and regular four-concert season​s.

In March of 2015 Eduardo returned to Carnegie Hall to conduct a festival choir of more than 250 singers, professional soloists, and the New England Symphonic Ensemble in Franz Schubert’s historic Mass in G. In June of 2016 he had the honor of conducting Mozart’s Missa brevis in F, K192 with a festival choir, professional soloists, and orchestra at Peterskirche in Vienna, Austria, under the auspices of MidAm International.​​ He returned once again to Carnegie Hall in March of 2017, conducting a large national festival choir, professional soloists, and the New England Symphonic Ensemble in Mozart´s iconic Coronation Mass. In July of 2017, and culminating a year of great success, Dr. García-Novelli served as Conductor-in-Residence with the professional award-winning ensemble Coro Nacional de Jóvenes (National Young People Choir) of Argentina, offering an all-American choral music program in two concerts in Buenos Aires, at the spectacular CCK (Kirchner Cultural Center), the newest concert hall in this beautiful capital city. He was delighted to return to his homeland serving as clinician and conductor for the traditional “Madryn Canta” festival in Puerto Madryn, Chubut (September 2018), and to be in residence and conduct two concerts with the award-winning choir “Tous Ensemble”, Emiliano Linares, Artistic Director (August 2019).

Dr. García-Novelli is a two-time winner of the “La Nación” choir competition (Argentina), and won the second prize at the American Choral Directors Association (ACDA) Conducting Competition in Chicago in 1999. In May 2019 he was honored with the “Friend of Education Award” from the Kenosha Unified School District. In July 2019 he lead the Carthage Choir to two first prize wins (folk song category and classical category) at the prestigious Spittal International Choir Competition in Spittal, Austria.

He and his wife María Fernanda Fiocchi live in Racine, Wisconsin. They are the proud parents of Mateo (22) and Camila (18). 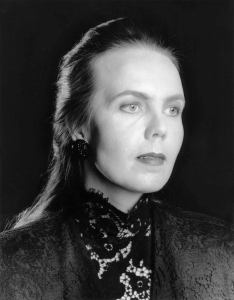 Dr. Jayne Latva is a freelance keyboard player who enjoys a wide variety of assignments. Latva was a staff accompanist for the Houston and Milwaukee Ballet companies. In 2012, Latva presented a paper entitled Robert Schumann’s Six Fugues on B-A-C-H: Inner Workings, Inner World at the national convention of the American Guild of Organists. A Collection of her arrangements of Asian hymns is published by Augsburg Press. She is completing a CD and booklet on music by Milwaukee’s historical composers for Marquette University Press. Jayne holds a doctorate in Piano Literature and Pedagogy from Indiana University. 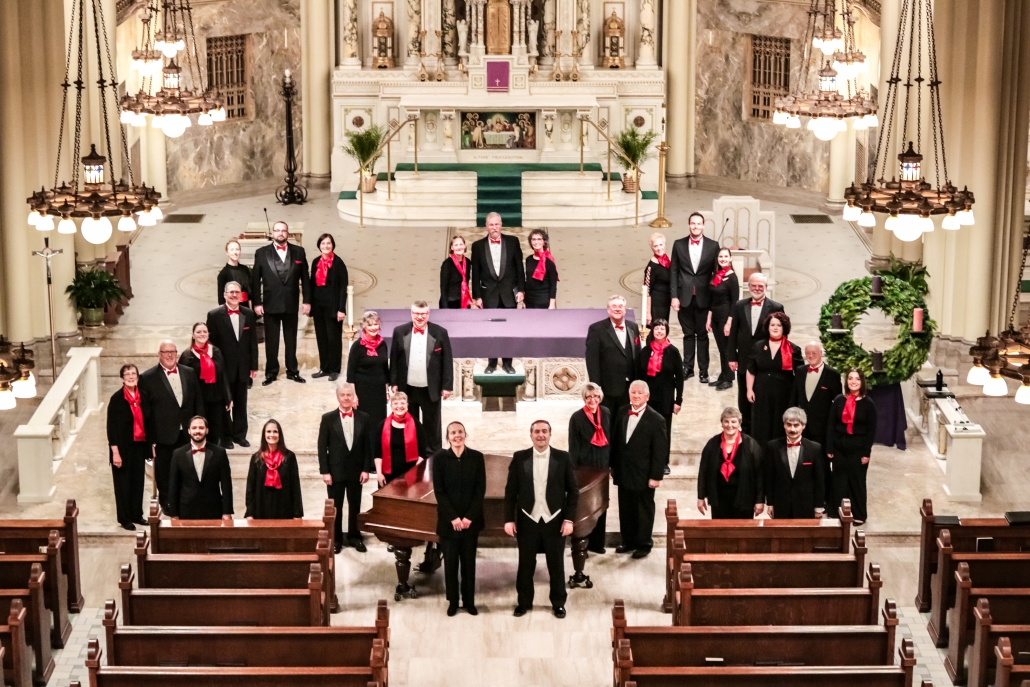