The 80s were let’s just say different. From the fashion of the day to the shift in culture and entertainment It was a time of bold statements and even bolder clothes. It’s not surprising that at times we can peer glimpses of history as it finds ways to subtly give us a wink and a nod to eras past. No, the headlines above don’t refer to the current tensions with Iran, storming Area 51, the construction of the wall or what states are legalizing marijuana. In the 80s these headlines referred to the Iran-Contra scandal, President Reagan’s address to the UN where he talked about how we would respond to an alien threat, the fall of the Berlin Wall and the Just Say No initiative. For the Master Singers of Milwaukee looking back at the first decade of its existence under the same name provides us a sense of nostalgia and irony as we glimpse parallels of our own. From the connection to Bach’s St. John Passion to our current season schedule first established in the 80s we are reminded how our history still influences our growth and challenges us to be better versions of ourselves. Our clothes might not be as neon or spandex and our hair might not be as voluminous but the same passion for exploring rich diversity and drive to push the limits of musical talent still beat strong at the heart of our organization.

Marlys, in what by modern standards could only be called a “Baller Move”, would make a statement with the first director hired to lead the newly minted Master Singers of Milwaukee. In January 1984, Alice Parker, American composer and conductor was asked to conduct the Master Singers of Milwaukee in a program containing some of her own works, including Kentucky Psalms and In Praise of Singing. Not only would their first director be a woman, but they would be prominently featuring her incredible works. Championed by its founder Marlys, directed by a prominent modern female composer and featuring Alice Parker’s works as top billing in their program the MSM wasn’t out to change the establishment but they demonstrated that every member embraced the MUSIC first. They would program, and hire based on the quality and content of the music and one’s abilities and not based on notoriety or influence. Their first performance would also include Brahms Liebeslieder to pay homage to their roots in performing works by great German composers and the role it played in their formation.

The MSM continued to grow creating new traditions and opportunities to engage their community. In December 1984, members of the Master Singers participated in an Advent / Christmas celebration. The performance was in German at Sherman Park Lutheran Church. The MSM would then return to Sherman Park for the “German Christmas” service year after year. By 1987 the modern model for our performance season was formed. A season’s worth of concerts were planned and performed instead of the one-at-a-time method employed earlier. The 1987 season found the MSM performing a program of 20th-century music conducted by Eldon Balko, a program of the music of Maurice Duruflé, including the Requiem conducted by Charles Sullivan, and a performance of Handel’s Messiah with the Concord Chamber Orchestra. Like the “German Christmas” service, performances of Messiah with the Concord Chamber Orchestra would become another annual tradition for years to come.

In our next installment, we will dive into the 90s and hear first-hand testimonials from past and present members. Don’t forget to follow us on Facebook and share your fond memories of the MSM over the years.

A special thank you to all those who have reached out sharing your stories and memories. It’s been a true joy hearing how the MSM impacted your life. 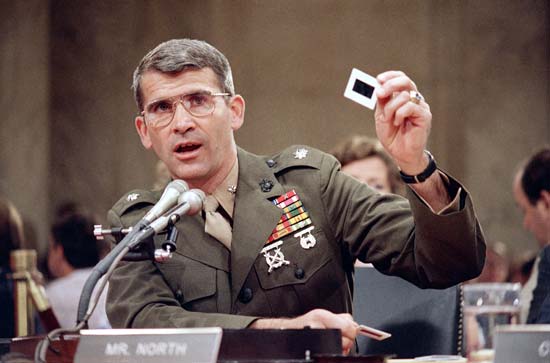 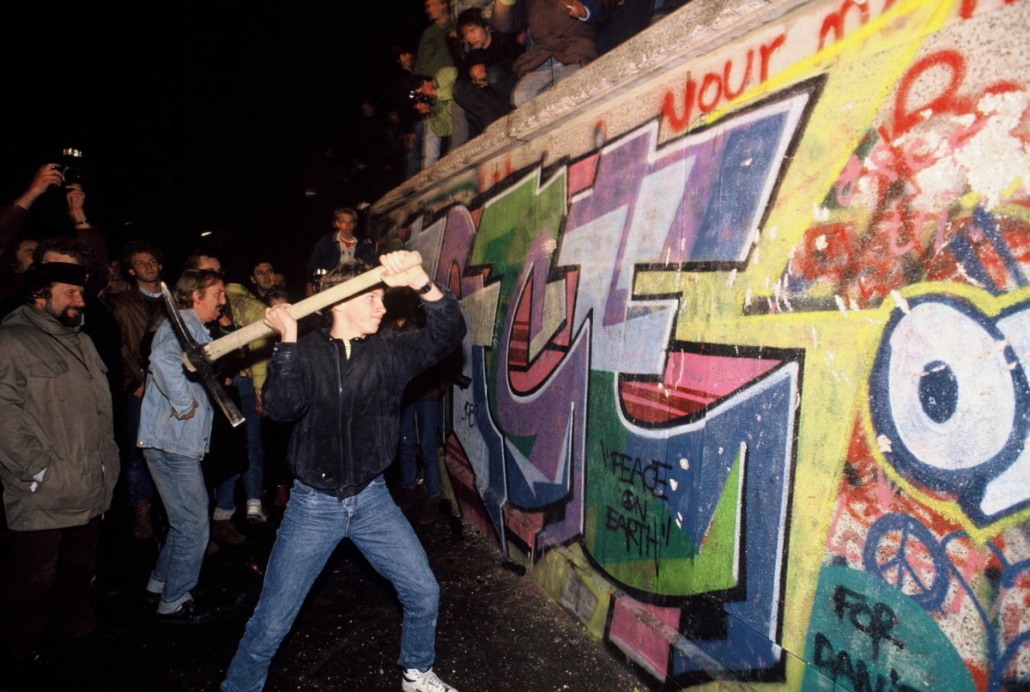 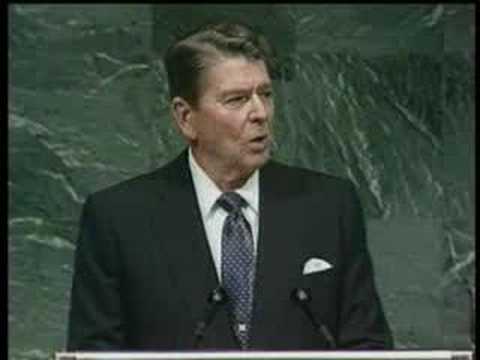 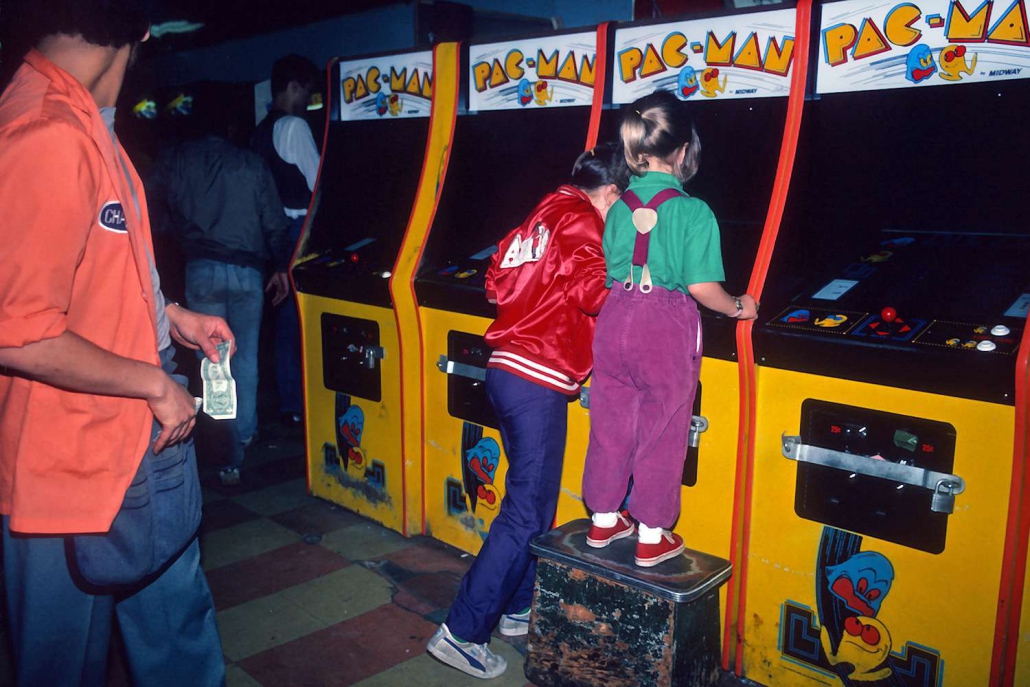 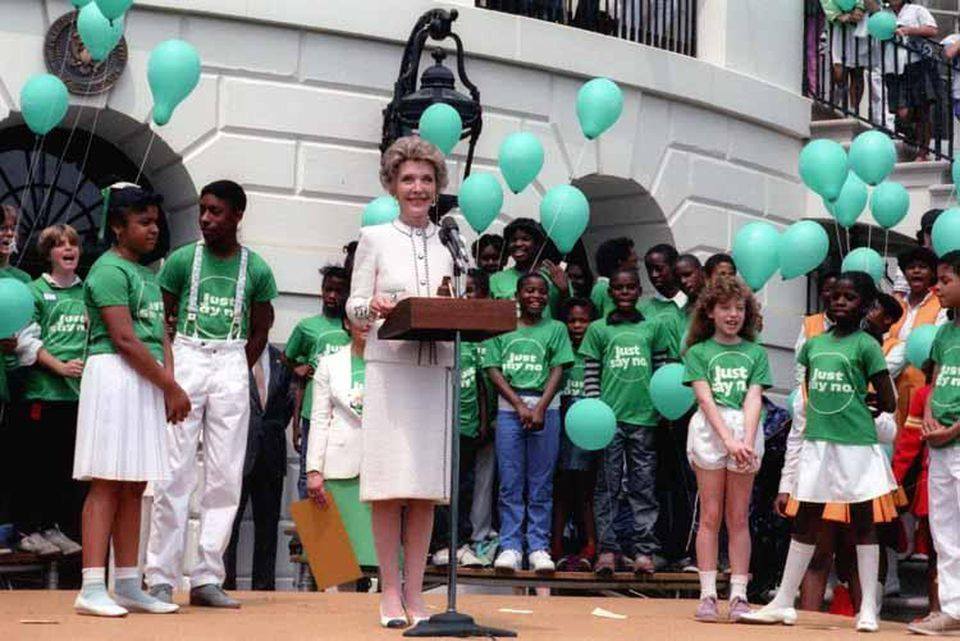 Follow Me!
“We are the music makers, And we are the dreamers of dreams.”